Theoretically, rendering should be quite simple. Changing all the settings and creating the lighting can be quite long winded, but the process itself is done very similarly every time. However, when trying to create my depth passes I hit a real problem. It didn’t seem to matter how I changed my settings or which tutorial I followed I just repeatedly ended up with either a white silhouette, or a completely black render. 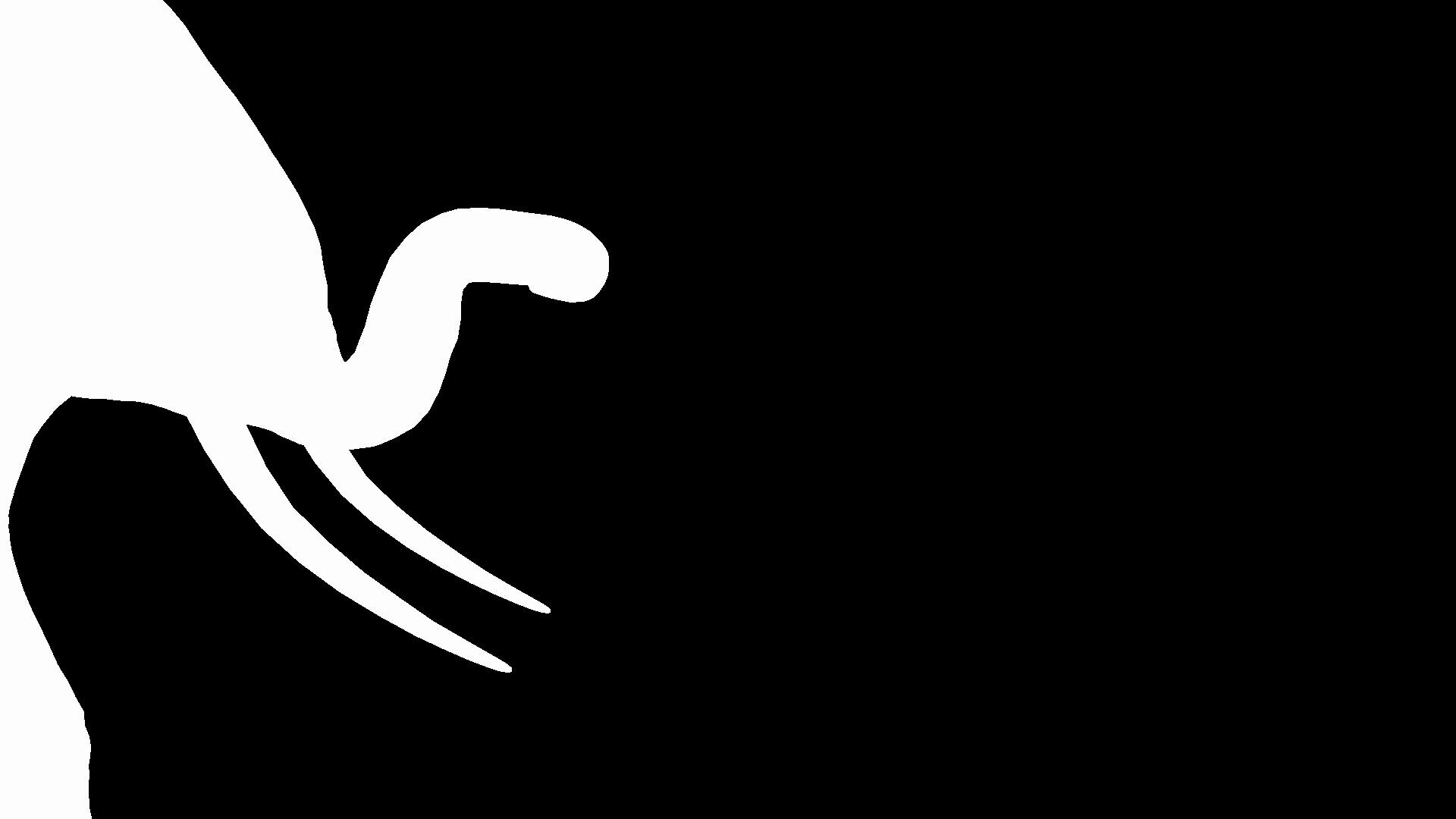 Even the staff couldn’t find a problem with my settings and they were left as stumped as I was. After about a day of experimenting I worked out that it was only my camera from Boujou that didn’t seem to be rendering the depth correctly. Rendering from perspective, or a new camera, or even in a new file with the scene imported worked fine. However, the moment I tried to render from that camera, I had a silhouette again.

Eventually I was able to track down the problem. Boujou had exported my scene set up extremely small. As my rig could not be scaled, my only option was to scale the scene instead. The scale of the camera meant that the values for the depth pass also needed to be scaled accordingly.

As I wanted this camera to remain scaled so that the image plane containing the footage was in the right place (behind the elephant) I decided to make a new camera. I parent constrained it to the scaled camera with maintain offset unticked and then rendered from this new camera. This completely solved the problem and I finally had a depth pass that rendered correctly. 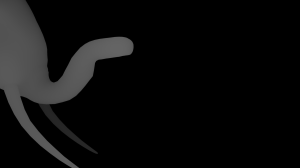